Two CHRs have been published by the Review Team this week, which examined a total of three complaints made against Police Scotland.

In PIRC/00475/19, the two complaints in this case arose from an investigation into the applicant’s continued suitability to hold firearms and shotgun certificates.

We found that the second complaint - that an inspector failed to sufficiently investigate allegations that were made against the applicant - was not reasonably handled. As a result, we have made a recommendation that Police Scotland should provide a further response to the applicant within two months.

In PIRC/00508/19, we found that  a complaint following the applicant being interviewed in connection with a fire at his friend’s home was reasonably handled by police and no further action is required. 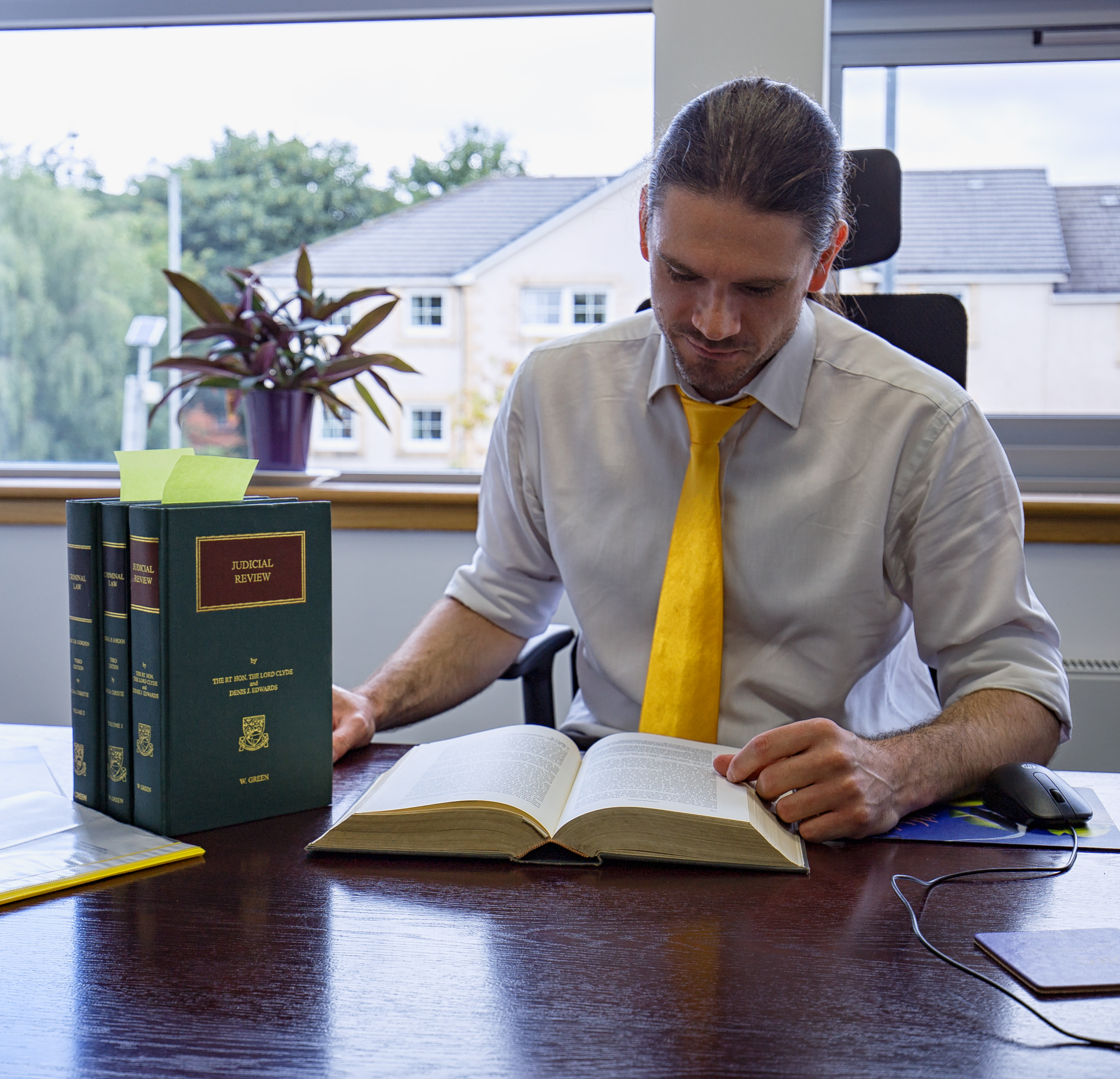