Nine of all eleven complaints reviewed by the PIRC team were found to have been handled to a reasonable standard in the first instance by Police Scotland.

In PIRC/00150/19 the team reviewed three complaints made by another motorist who had been issued with a police warning for threatening and abusive behaviour towards another driver.  We found that two of the three complaints had been handled to a reasonable standard, but made a general recommendation in relation to this.

In the other two matters reviewed, all four of the complaints were considered to have been handled to a reasonable standard by Police Scotland.  As such no further action is required in these matters.

We expect all actions issued to Police Scotland to be completed within two months of the date a report is issued. 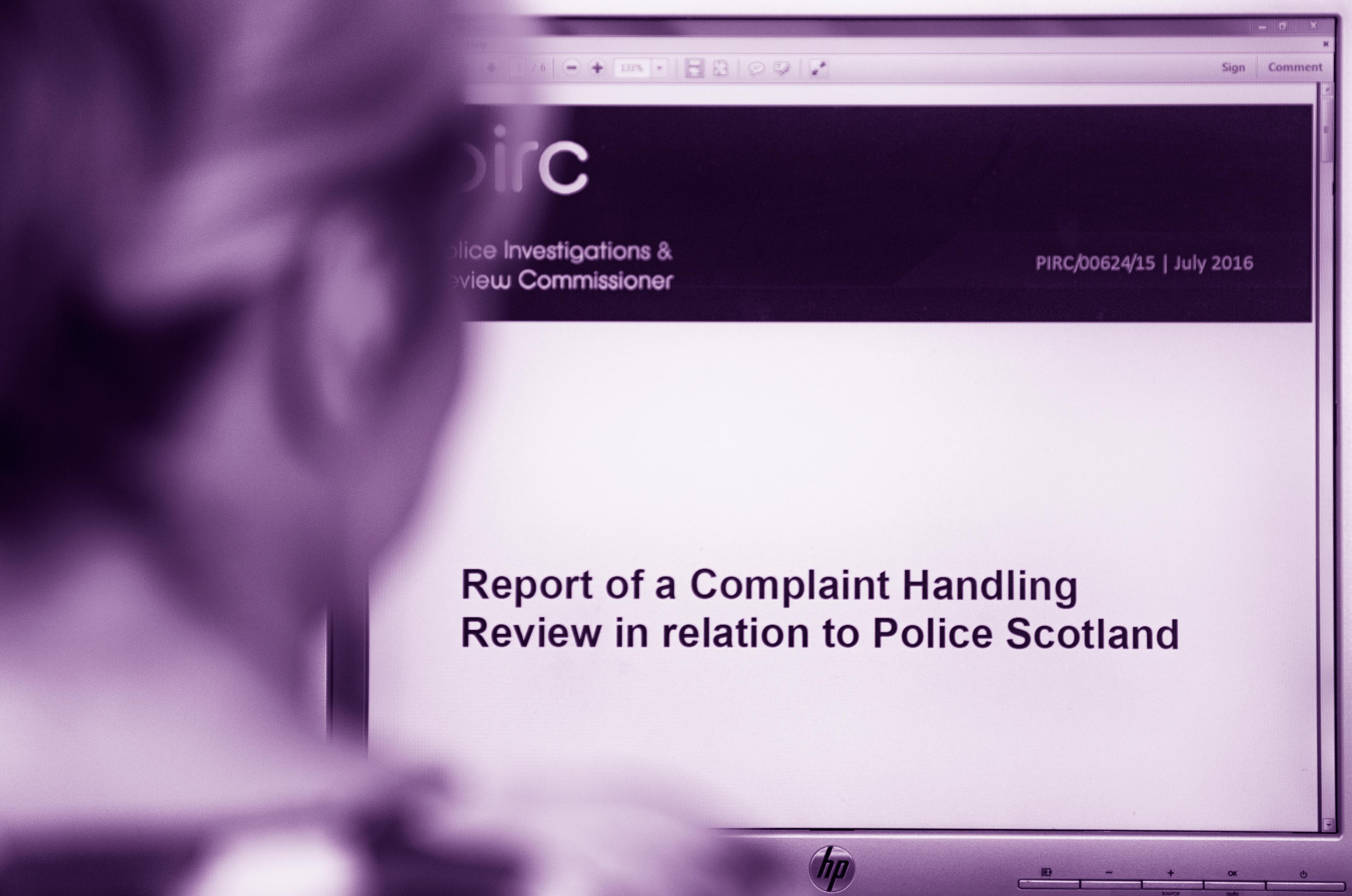 Police use of Taser in response to violent incident was necessary