The Review Team has published one Complaint Handling Review (CHR) report this week.

A total of seven complaints were made, of which we concluded that two were handled to a reasonable standard by Police Scotland.

In PIRC/00057/19 the complaints arose following the applicant’s son taking unwell on a bus, which resulted in him being searched for drugs. We found that two of the complaints were reasonably handled by police. As a result, we have made five recommendations to address the shortcomings in Police Scotland’s handling of the other complaints. In summary, we have recommended that further statements be sought from the officers involved and a fresh response issued to the applicant. We have also identified a learning point.

We expect all actions issued to Police Scotland to be completed within two months from the date a report is issued. 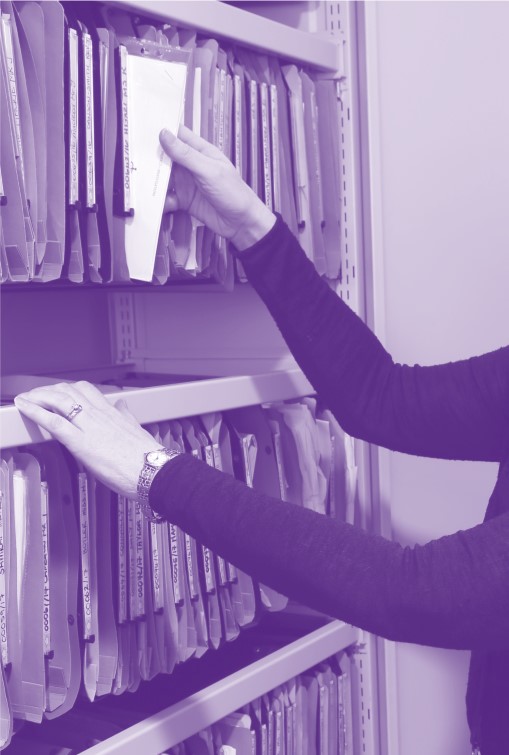