Two summarised reports have been published by the Review Team this week, addressing a total of four complaints about Police Scotland.

Further action was recommended in relation to one of the four complaints, with one learning point also issued to Police Scotland.

We found that Police Scotland handled two of the complaints to a reasonable standard. To address the remaining complaint in relation to the officers’ statements, we have requested that Police Scotland conducts further enquiry to assess the impact of the copied statements provided by officers and have issued a learning point highlighting the importance of officers providing their own individual accounts.

In PIRC/00368/20, one complaint arose after the applicant was accused of sexually assaulting his daughter.

Police Scotland did not uphold the applicant’s complaint and we found that they handled the complaint to a reasonable standard.  No further action is required.

All actions issued to Police Scotland should be implemented within two months. 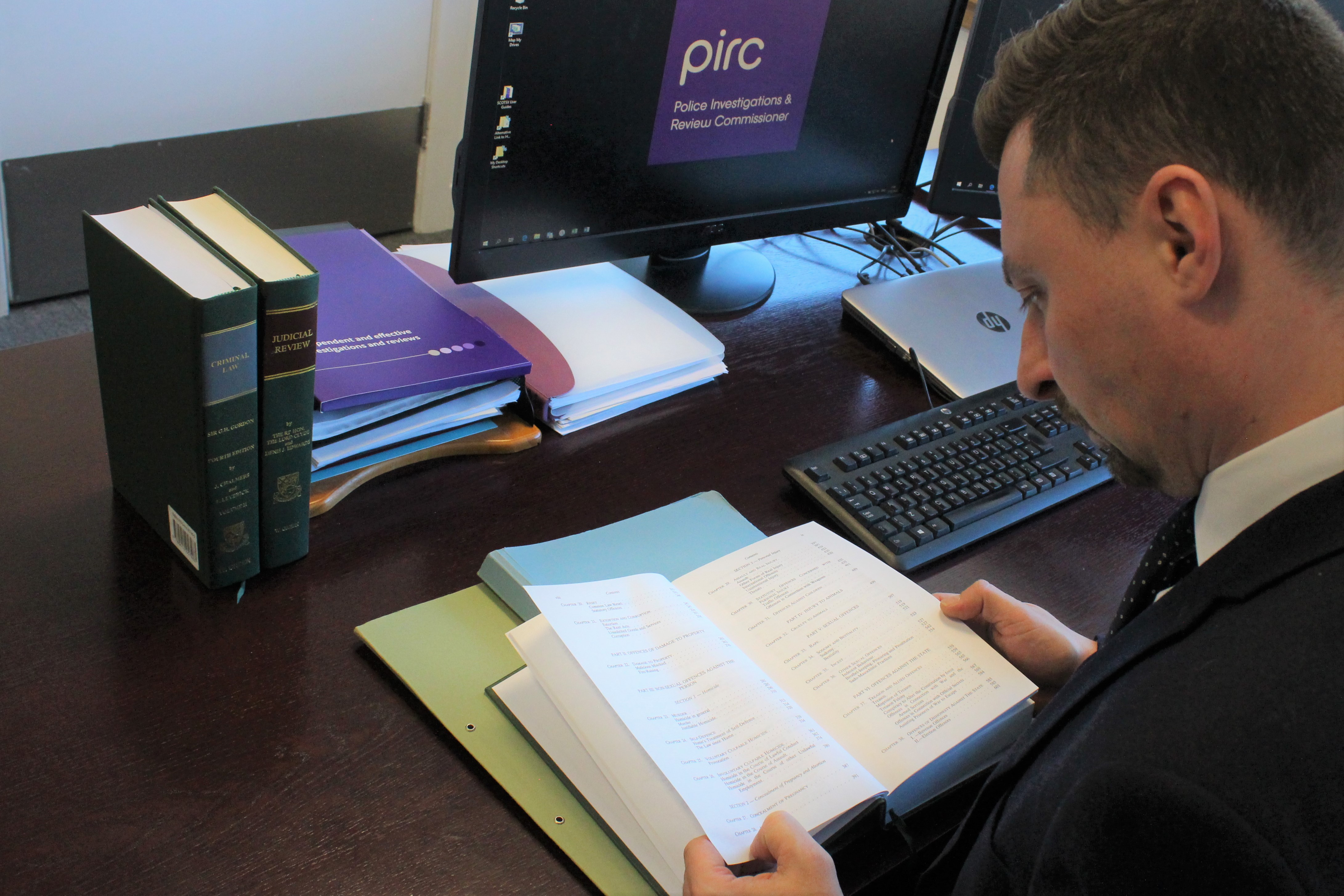 Seven CHRs published by the Review Team this week

Business Plan: challenging year, but cautious optimism for months ahead