Michelle, who was appointed by the Cabinet Secretary in June, started her five-year term as Commissioner on Saturday 17 August 2019. She was previously Her Majesty’s Chief Inspector for the Inspectorate of Prosecution in Scotland.

Michelle succeeds Kate Frame, who announced in February that she would step down in August, at the end of her five-year term.

Commenting on taking up the post, the new Commissioner said:

"I am delighted to now be in-post following my appointment as Commissioner earlier this summer. I look forward to working towards our aim of securing public confidence in policing in Scotland by building on the strong foundations of the work of my predecessor, Kate Frame, and this office in improving policing standards.

"Over the coming weeks I am eager to get to know all of the staff and develop a deeper understanding of the challenges they face, both in providing independent and effective scrutiny of how the police respond to complaints from the public and in conducting robust investigations into incidents involving the police."

The role of the Police Investigations & Review Commissioner (PIRC) was first introduced in April 2013 at the same time as the single Police Service of Scotland. The Commissioner is independent of the police and delivers an impartial service. The role of the PIRC is to independently investigate incidents involving policing bodies in Scotland and review the way those bodies handle complaints from the public.

Michelle Macleod’s appointment was announced in June 2019 by the Scottish Government. You can read more about the appointment process in the announcement, here.

Mrs Macleod was appointed Her Majesty’s Chief Inspector of Prosecution in August 2013 after working in the Fiscal Service for 21 years.  She joined the Fiscal Service in 1992 as a trainee and has held various roles across Scotland, including Area Procurator Fiscal for Central, Head of Policy at Crown Office and Procurator Fiscal High Court East where she was responsible for the investigation, prosecution and management of all High Court cases in the East of Scotland. 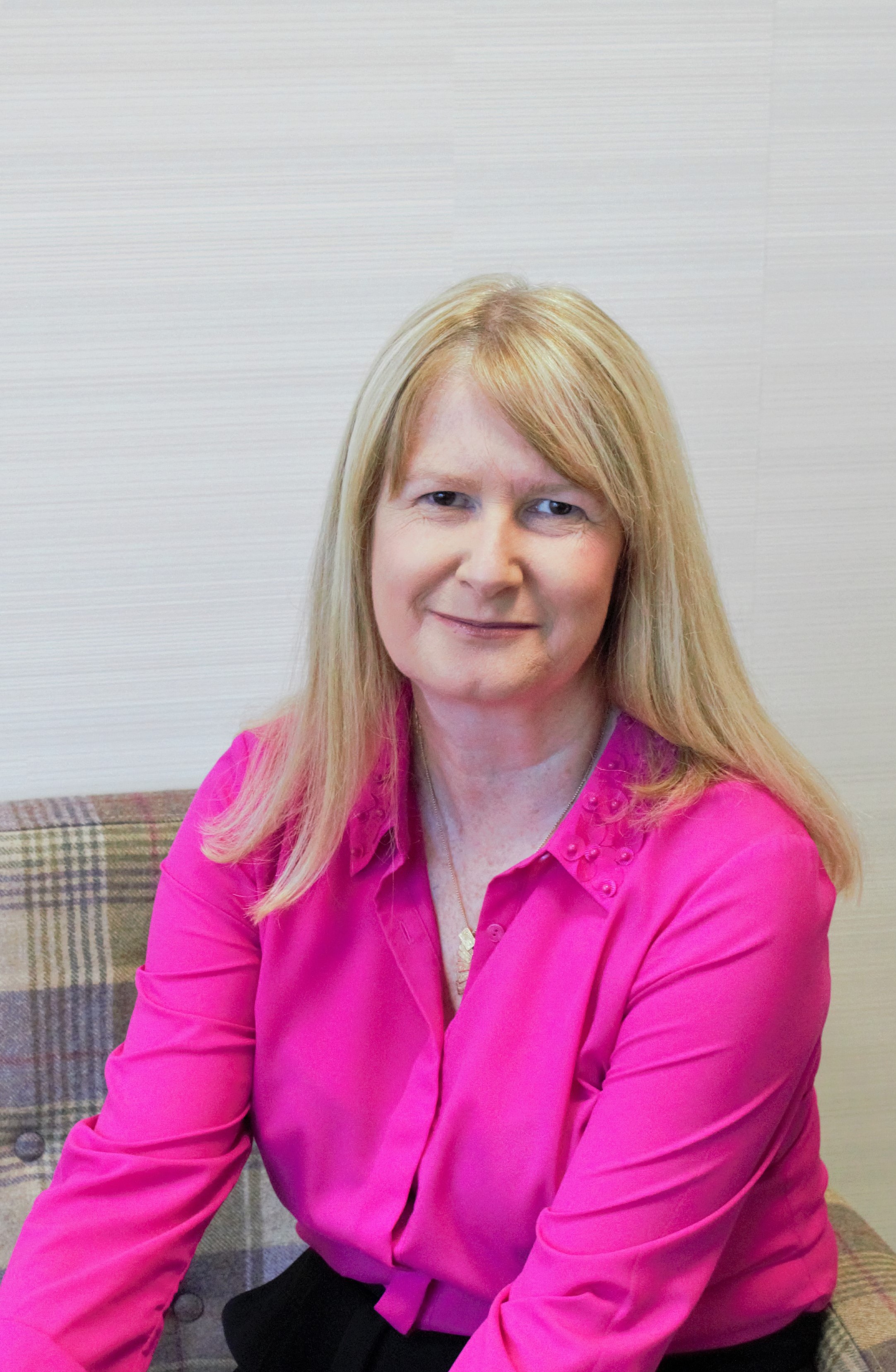