A Complaint Handling Review (CHR) published by the PIRC Review Team this week found one complaint not handled to a reasonable standard by Police Scotland.

In PIRC/00099/20, the applicant made a complaint to Police Scotland after he was arrested in connection with a domestic incident.  He complained that on the night of his arrest, he had tried to raise a counter allegation on at least four occasions, but this was never dealt with by officers.

The recommendation should be implemented by Police Scotland within two months. 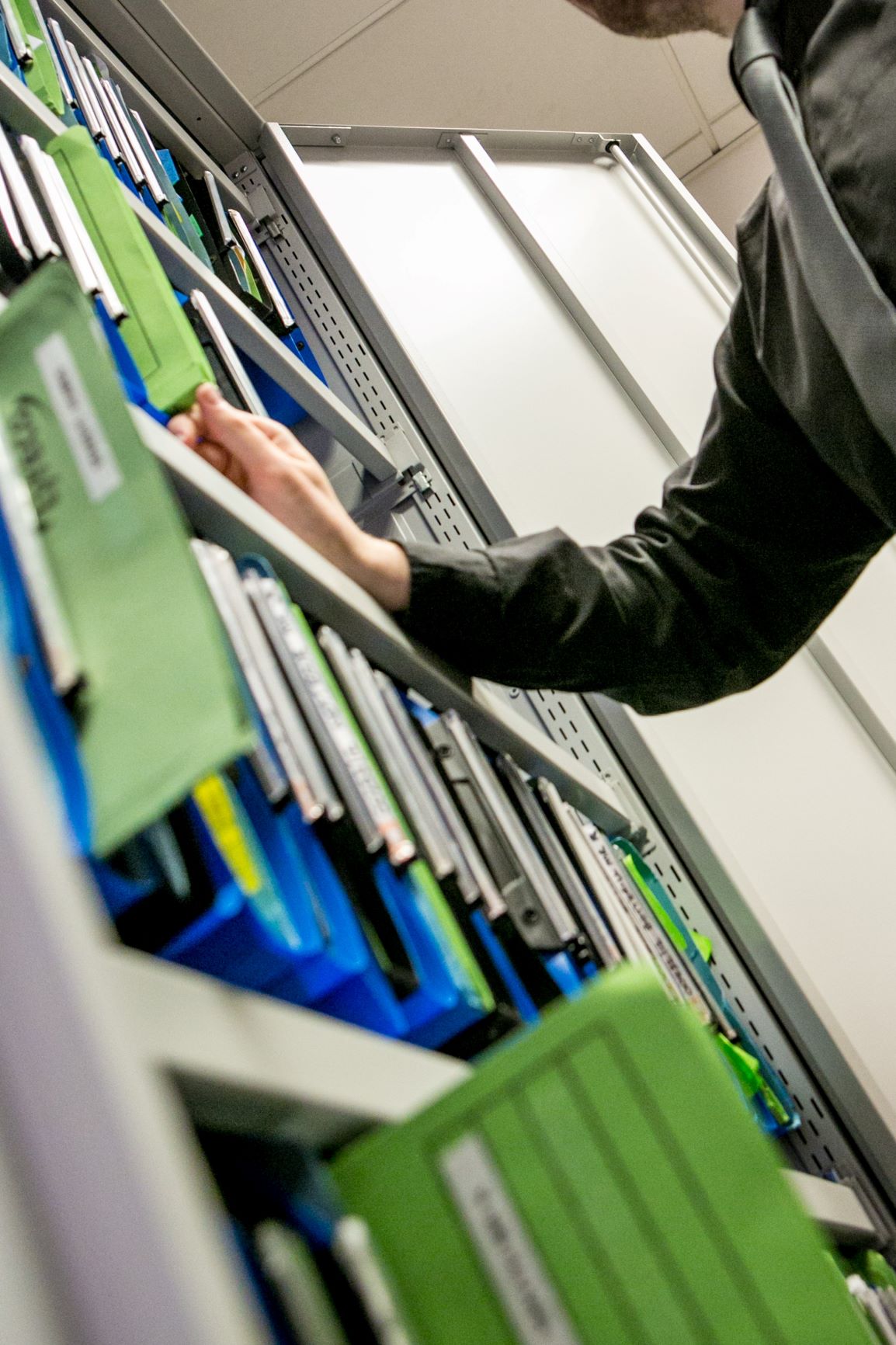 Police interaction with man in Northern Isles was appropriate