A Complaint Handling Review published by the PIRC Review Team this week found three of five complaints not handled to a reasonable standard by Police Scotland.

In PIRC/00513/19, the complaints arose after the applicant made a number of allegations against her ex-partner.  Two of the applicant's complaints were handled to a reasonable standard, but further action is required to fully address the remaining complaints.

To address the shortcomings in the handling of three complaints, the Review Team has issued three recommendations, which should be implemented by Police Scotland within two months. 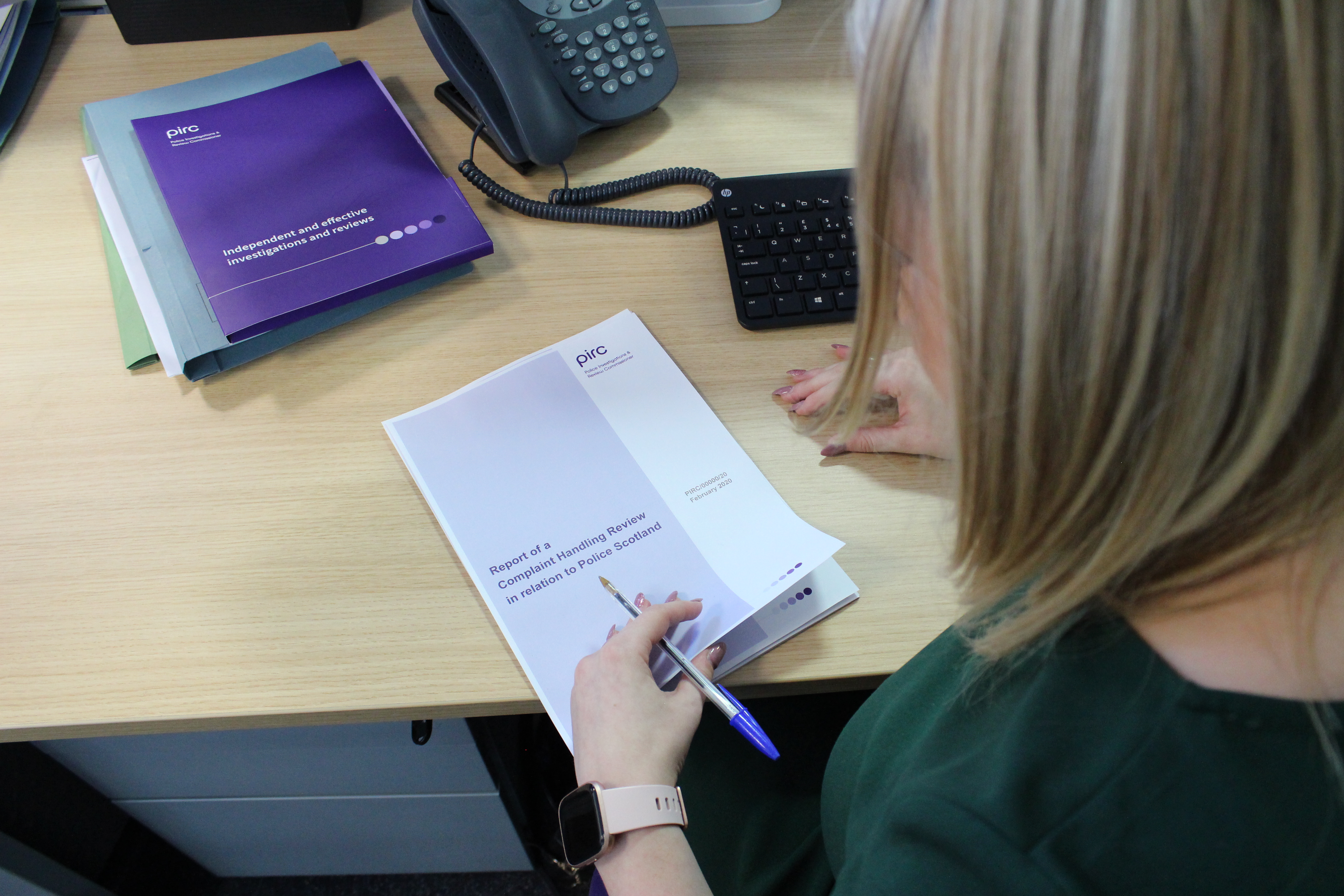