An independent investigation report has found that police acted proportionally in discharging PAVA spray during the arrest of two people acting violently.

On Saturday 2 May 2020, officers arrived at a flat in Glasgow following a report of a disturbance. As a result of the 30-year-old householder refusing to open the door and threatening the officers, they used a manual battering ram to force open the door.

The householder became aggressive, lunged at the officers and attempted to strike and kick them. One of the officers drew his PAVA spray and issued a verbal warning before discharging the spray at the man. This was effective, allowing the officers to gain control and arrest him.

At that point a 23-year-old woman attacked the officers and despite being given several verbal warnings continued to act aggressively. Officers discharged PAVA spray on two occasions at the woman, enabling them to arrest her.

Two other men were also found in the flat and were initially handcuffed to ensure officer safety. They were later released and advised to go home in accordance with Coronavirus (COVID-19) guidance.

The 30-year-old man and 23-year-old woman have both been reported to the Procurator Fiscal.

On 11 May 2020, Police Scotland referred the incident to the Police Investigations and Review Commissioner (PIRC). Our investigation REPORT found that the discharge of the PAVA spray was justified, proportionate and necessary to prevent further injury to the officers concerned and assist in bringing the incident to a safe conclusion. 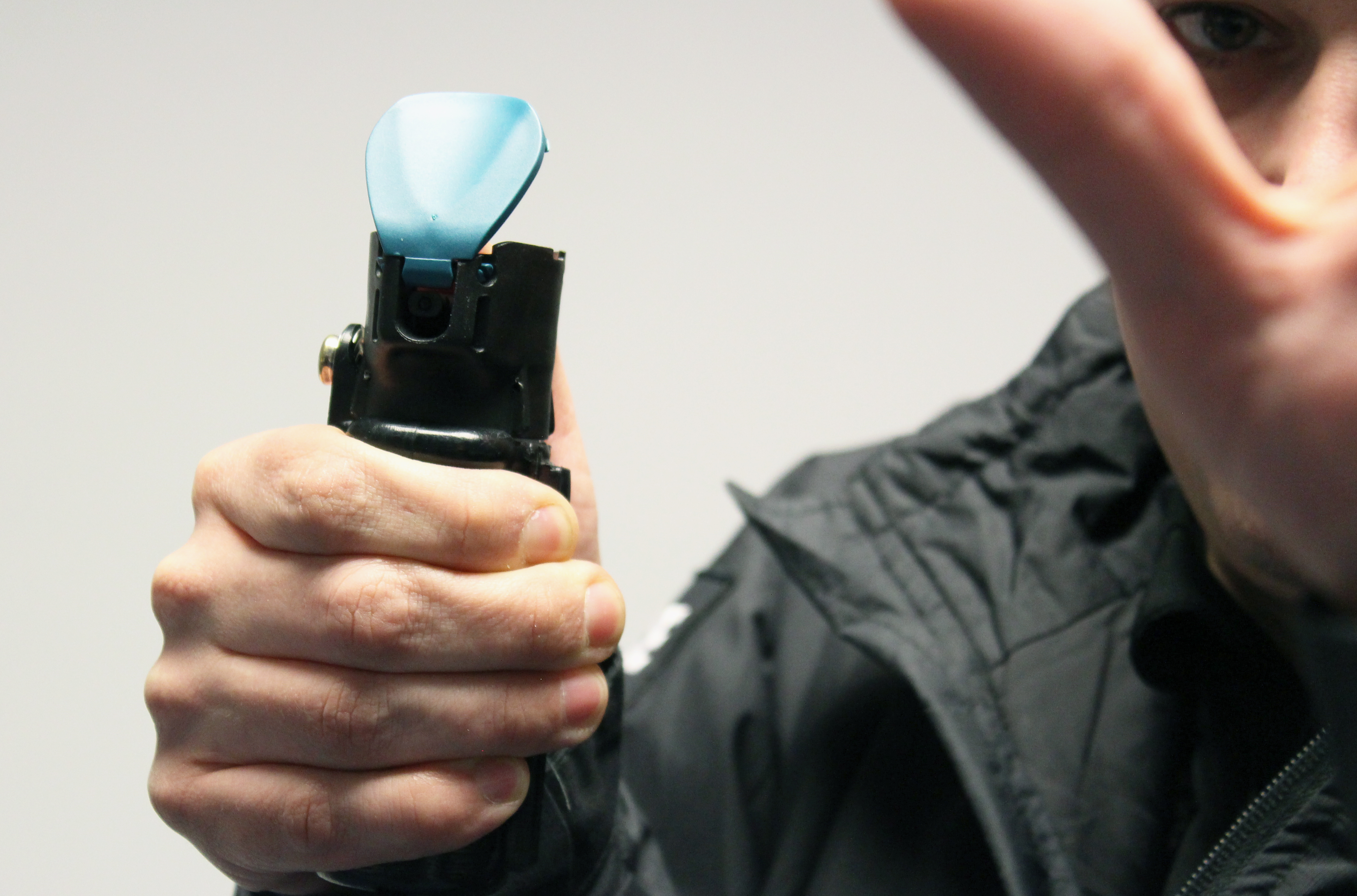