An independent investigation has found that police officers acted appropriately during their multiple interactions with a man, who later sustained serious injuries due to a fall.

On 1 June 2021, a 31 year old man fell from a high ledge on a wall in Edinburgh following a number of interactions with police officers and ambulance personnel during the night of 31 May and the early hours of 1 June. As a result of the fall, he sustained serious injuries to his spine.

The man was involved in a number of incidents in Edinburgh over a three hour period, two of which led to members of the public reporting their concerns to Police Scotland and the Scottish Ambulance Service.

Police officers and ambulance personnel attended to the man on three occasions prior to the him falling off the wall. Throughout these interactions he was uncooperative, abusive to the emergency services and refused to engage and receive any treatment.

A report by the Police Investigations & Review Commissioner (PIRC) has found that the injuries sustained by the man arose due to his own actions which could not have been predicted by the officers. 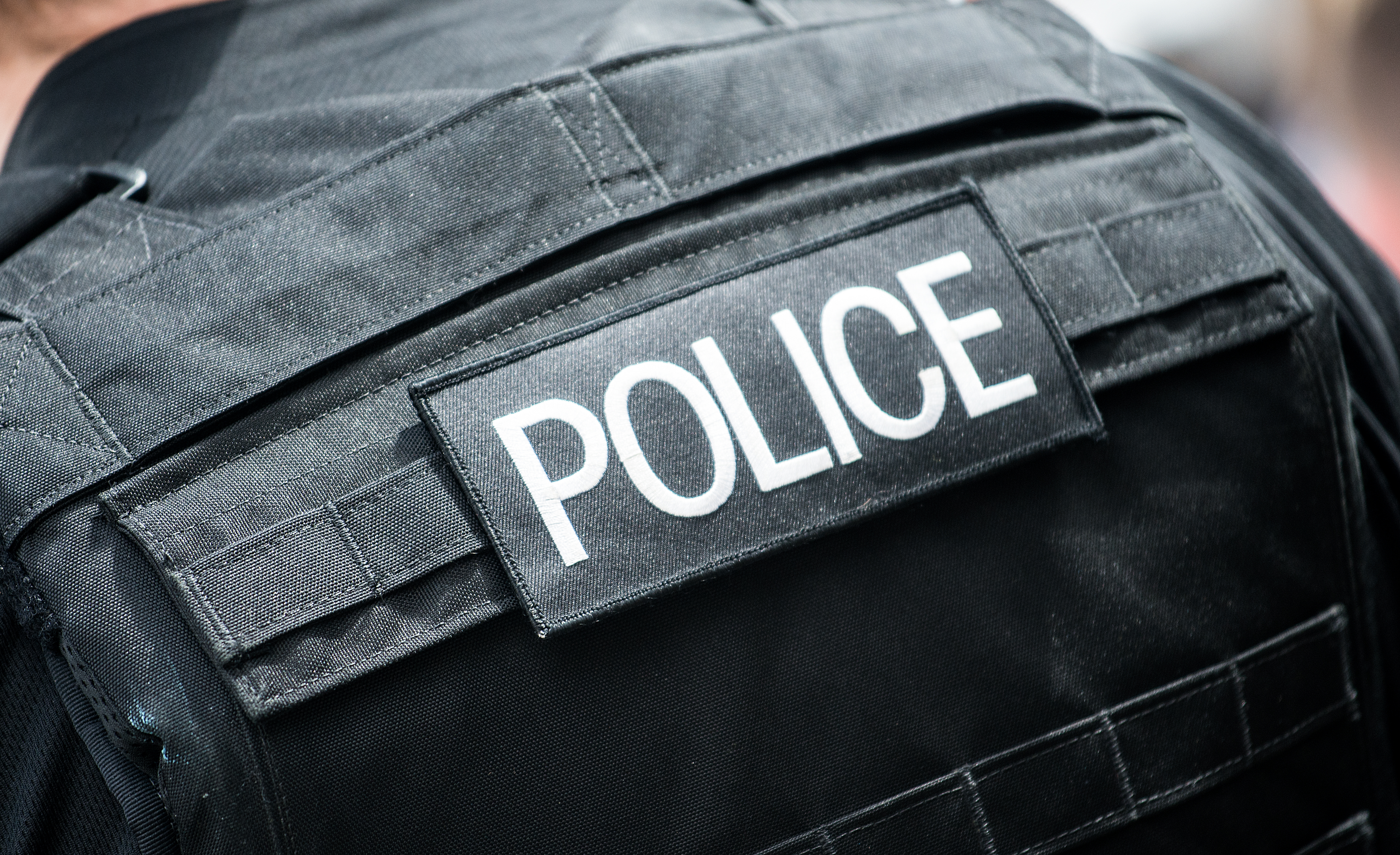 Annual Report 2020-21: Continuing to foster more of a learning culture within policing