Several new investigations have been launched, including a serious injury case and two incapacitant spray discharges.

We are investigating the circumstances surrounding the serious injury of a 58-year-old man at Elgin Police Office, following his arrest by police on Tuesday 3 December 2019.

Our Investigation Team are also examining the use of a PAVA incapacitant spray by Police Scotland officers against a 49-year-old man during an incident in Glasgow on Friday 29 November 2019.

As is standard procedure, both incidents were referred to the PIRC by Police Scotland and reports will be submitted to the Chief Constable in due course.

A report will be submitted to BTP in due course. 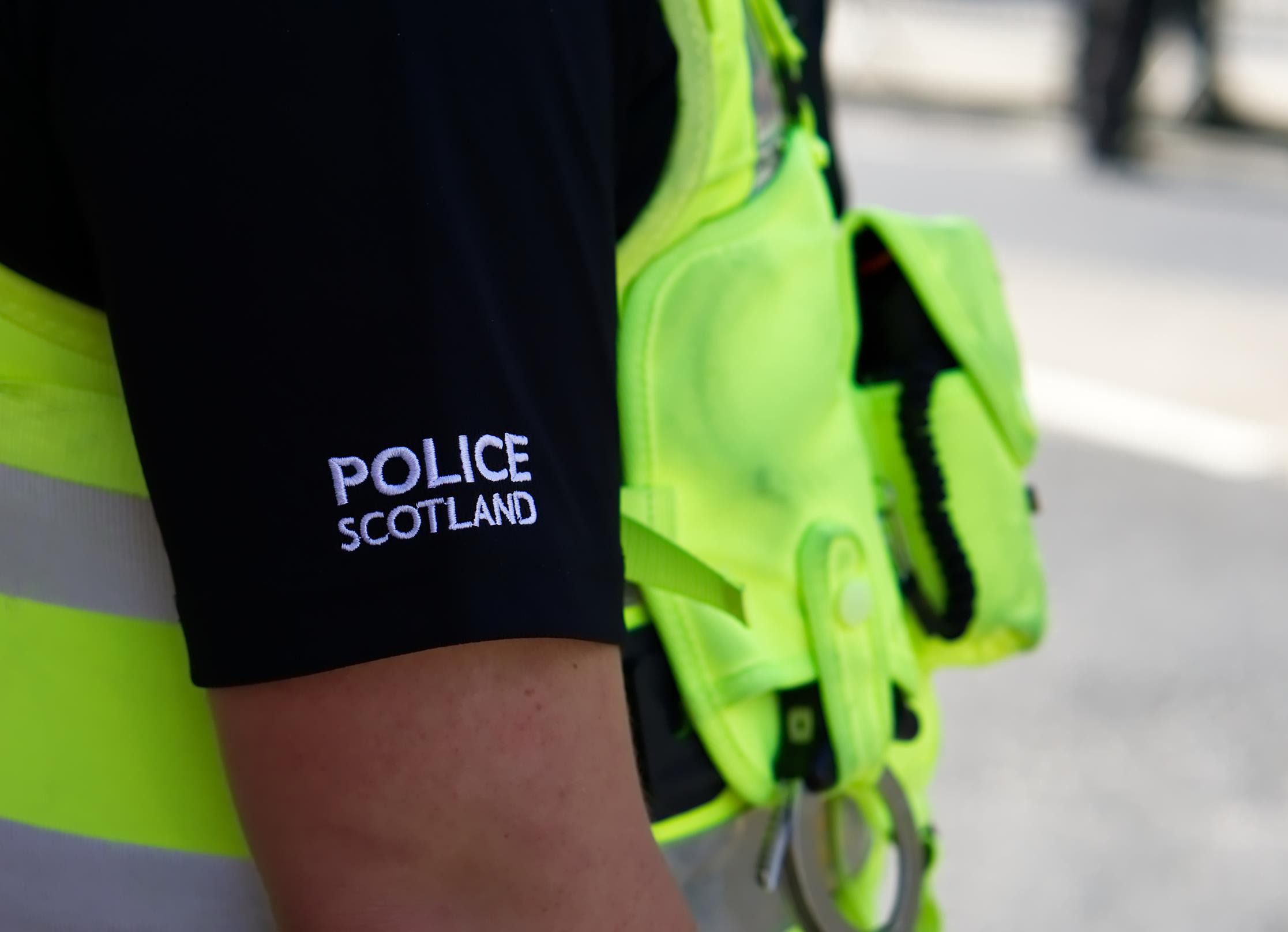