An independent investigation report has found that a man who sped off from police was solely responsible for causing a crash resulting in several people being injured.

The pursuit began in the Buckie area on 26 December 2019 when an officer saw the 28-year-old driving the car and recognised him as having no driving licence.

The officers activated their blue lights to indicate to him to stop, but he sped away, driving dangerously and at excessive speed. After a short pursuit, they were then instructed by the Area Control Room (ACR) to stop following the car as there were no Road Policing Units available to assist with stopping the vehicle.

The man then drove away from police along the A98 Fochabers to Banff Road, Moray, with witnesses describing the car as travelling at speeds of up to 100 mph. Further along, the man attempted to drive between two cars sitting almost side by side resulting in the car colliding into the back of one of the cars, causing that vehicle and the man’s car to spin off the road and collide with trees.

An investigation report by the Police Investigations & Review Commissioner (PIRC) was submitted to Police Scotland in February and following the conclusion of criminal proceedings, details of the incident can be published.

It found that the initial pursuit with the intention of stopping the vehicle was appropriate and that the man, who had numerous opportunities prior to the crash to stop his car or alter his driving behaviour, was solely responsible for the crash.

During a search of the man’s car a small quantity of Heroin was recovered by officers. He was later convicted of causing serious injury by dangerous driving and received a sentence of 30 months imprisonment. His licence was endorsed and a nine year three month driving ban was imposed 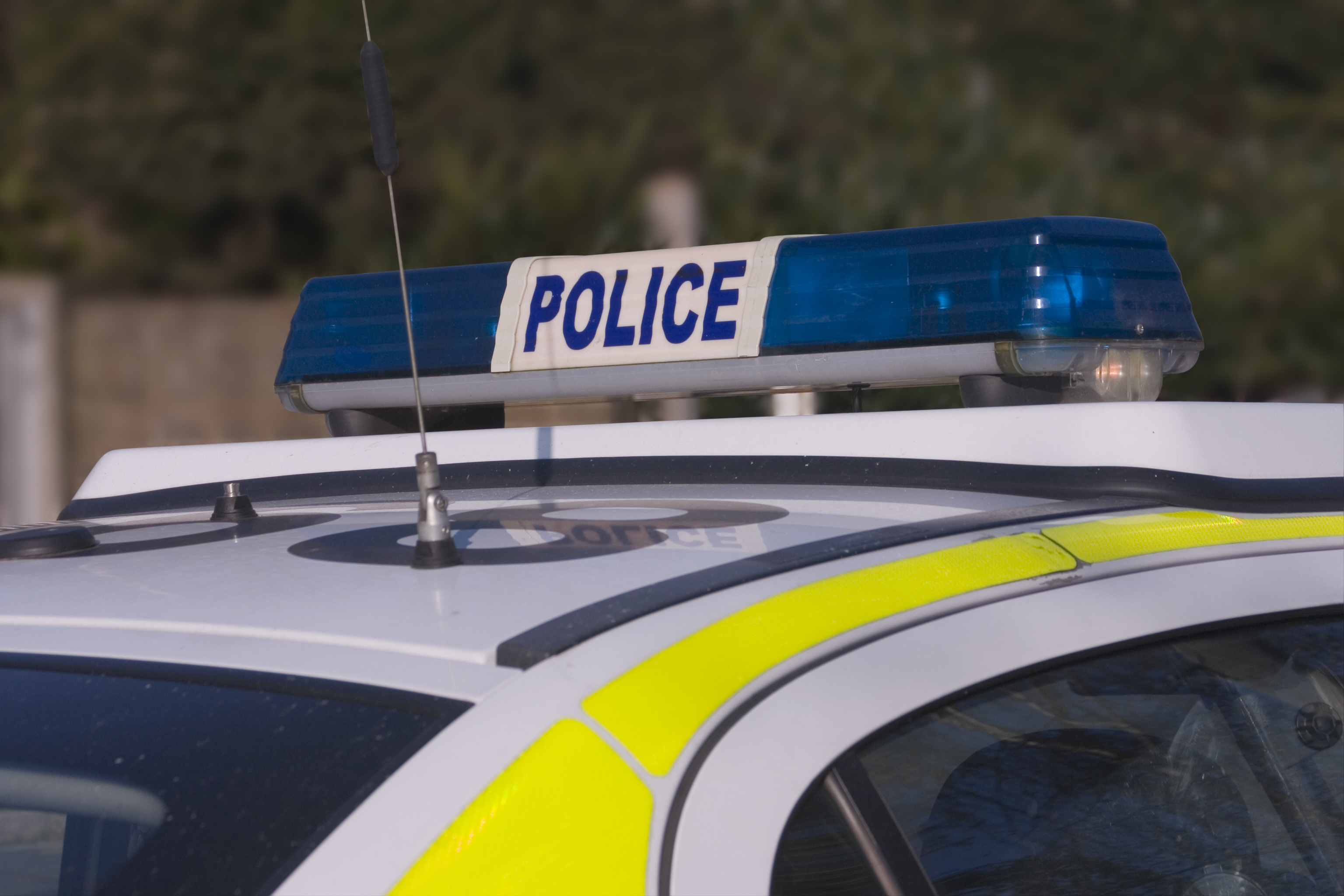 Police response to man threatening to burn down Pharmacy was proportionate