A report by the Police Investigations & Review Commissioner (PIRC) has found that Police Scotland failed to record a report for concern for a 25-year-old vulnerable man who went missing and was later found dead.

The man’s body was discovered on the beach near Musselburgh Harbour at 1750 hours on 13 October 2017, nearly 24 hours after he was last seen alive.

The man’s partner had contacted Police Scotland on several occasions between 12 October and 14 October to report that he had not returned home. On the third call, she expressed concern for his welfare and at the same time the man’s brother contacted police to report his concerns for him. A "report for concern" was actioned and the description provided resulted in the man’s body being identified.

Following this incident, Police Scotland has reviewed its process for dealing with calls about people in custody and has circulated a revised process to service centre staff nationally.

The report published today (Tuesday 22 January 2019) found that the man had been arrested on 10 October 2017 after causing a disturbance in the grounds of Edinburgh Royal Infirmary (ERI). He was taken to St Leonard’s Police Station, Edinburgh, where he told police staff that he was suicidal and a Vulnerability Assessment Form was filled out. He appeared at court on 11 October and was released on bail.

The man returned to his partner’s flat on 12 October and was last seen at 1900 hours before leaving the flat. His partner phoned police at 2316 hours when he failed to return and asked if he was in custody. She was told that he had not been arrested and she did not report him missing at that time.

The following morning, she phoned police again and told them the man had gone missing the previous day and she thought he might be in custody. A check of the National Custody Database showed the man had been in custody earlier in the week and the custody sergeant advised the call handler that he may have been remanded in prison. The call handler in turn relayed this information to the man’s partner and advised her to contact the man’s solicitor. He also incorrectly told her that the man was safe and well.

On Friday 13 October, the man’s body was discovered by a member of the public near Musselburgh Harbour and he was taken to Edinburgh City Mortuary. Despite the fact that a distinctive tattoo was noted on his right abdomen, enquiries made by Police Scotland at that time failed to identify the man. At 1058 hours on Saturday 14 October the man’s partner again called Police Scotland to say that the man had now been missing for 48 hours. She said she had contacted the man’s solicitor who had confirmed that the man had not been remanded to prison and that she now wanted to report him as a vulnerable missing person.

While she was on the phone, the man’s brother contacted Police Scotland to also report his concerns and provided a description of the man which included a distinctive "Ninja" tattoo on his stomach. As a result, a ‘concern for person’ incident was raised and transferred to the Area Control Room (ACR) which resulted in the body found at Musselburgh Harbour being identified as that of the man. A post mortem determined the man died from drowning.

The Police Investigations & Review Commissioner (PIRC) was directed on 15 October 2017 by the Crown Office & Procurator Fiscal Service (COPFS) to investigate the interactions between Police Scotland and the man’s partner.

A finding in the PIRC report indicates that Police Scotland custody staff did not correctly complete the G4S Personal Escort Record form to highlight that the man was suicidal or at risk of self-harm prior to his transfer into to the care of G4S Court Custody and Prisoner Escort Services.

The PIRC submitted a report to the COPFS on 11 June 2018 and following agreement with them, a summary of the findings are published today. No recommendations were made.

You can read the full findings of the PIRC report here. 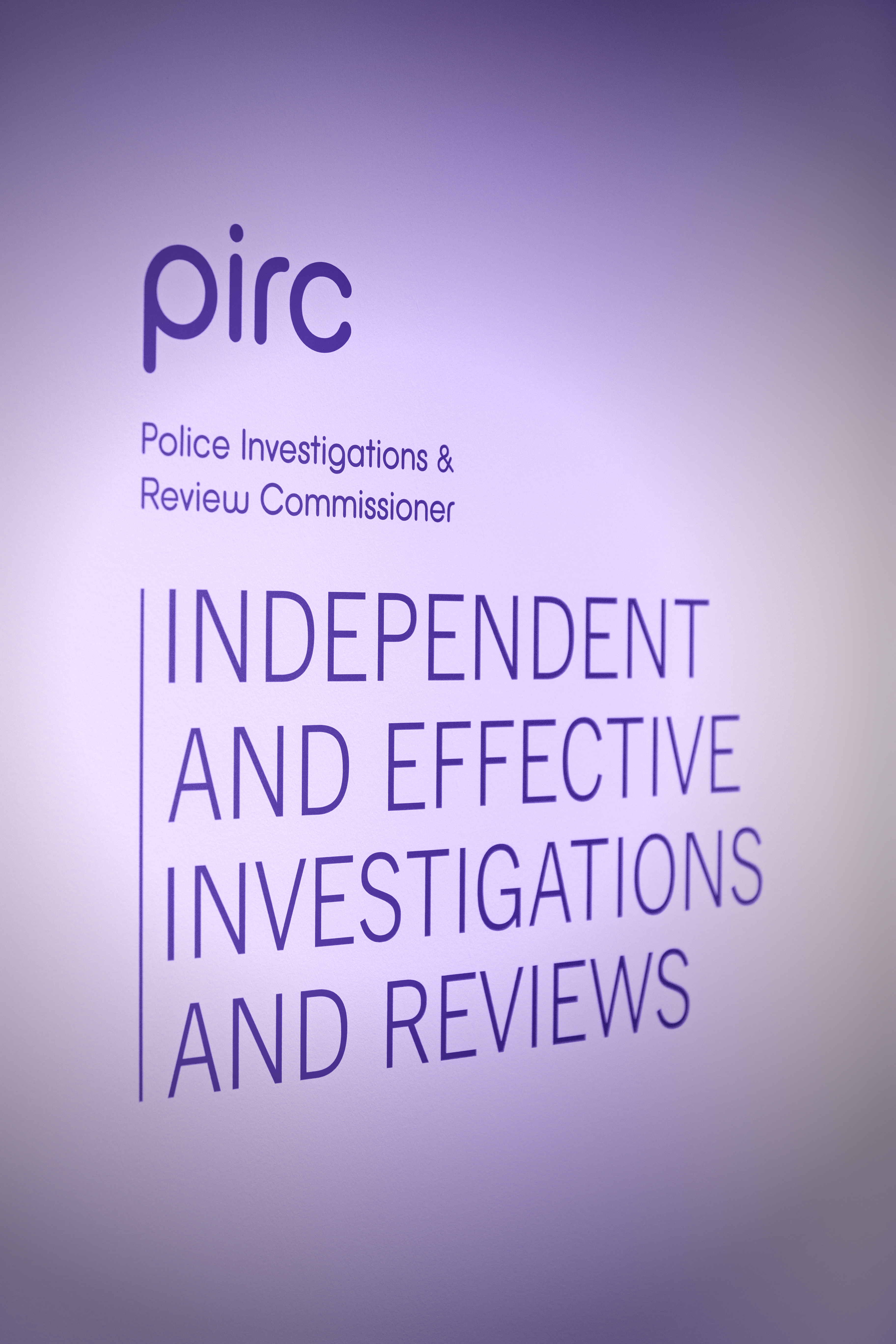